Having the Right Attitude Towards STEM

In my high school years I found that many of my classmates hesitated in pursuing science and engineering because of the ‘M’ in STEM. Math. When I was younger I didn’t really understand why everybody hated math so much – in my opinion it was more fun than having to draw (I’m a pretty bad artist). It also helps that I had a good teacher in grade 5 and 6 that gave me a healthy respect for math. Her math tests were infamous for being long and difficult but it helped me develop the necessary skills to succeed in high school.

I find that the biggest issue for students is that they have a negative view towards studying STEM and it’s a result of years of conditioning from teachers, parents, and peers telling them that the content is difficult to learn. Although it is not intentional, it has a significant effect on a student when they start thinking about what career they want to pursue. 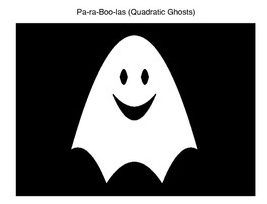 Although Math is its own discipline in STEM, all the other disciplines (science, technology, and engineering) inevitably involves math in some way. So many students have a fear of math and will avoid certain disciplines because it requires math. Quite often I would hear my classmates say that they won’t apply to a specific post-secondary program because it requires grade 12 calculus. This fear of math is so prevalent in our culture that it is almost like a badge of honour to say that you’re “not a math person”. My first year calculus professor has a good blog posts (here and here) that outlines why math anxiety can be detrimental and has other math resources and activities for teachers.

This applies for teachers as well – showing fear of math or any other subject can greatly affect how a student perceives that subject. In order to address this problem, STEM education for pre-service teachers must be improved. In one study by Gado, Ferguson, and van’t Hooft (2006), pre-service chemistry teachers were taught using probeware in their experiments which resulted in greater confidence in these subjects. By having more confidence in teaching the content, the teachers are less likely to project a fear of STEM but instead an interest and enthusiasm for the subject.

Using mathematical concepts in science is an effective way to make math seem less like a scary ghost. There are many ways to help your students reinforce their math skills within science lessons. With the use of probeware with built-in graphing software, math can be readily applied to real-life concepts thus helping students understand concepts both numerically and visually. It also explains math in a different way that some students may find more understandable.

Failure Is Not An Option (Or Is It?)

I think this negative attitude towards math and difficult subjects in general comes from the fear of failure. Acceptance into post-secondary education heavily relies on what grades students have and having a low score in a course could influence whether or not they get into a certain university program. I admit that I didn’t want to take physics or calculus because I knew that it would lower my acceptance average since they were quite difficult subjects. 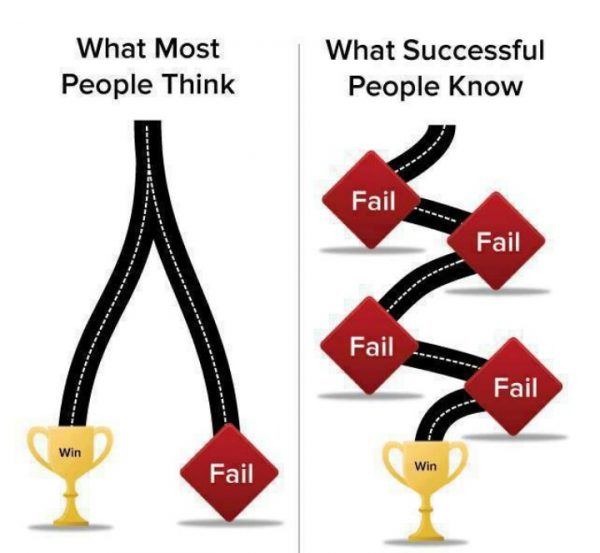 What I learned from these courses was far more valuable to me than a few percentage points and I’m not talking about derivatives and quantum physics. I learned how to fail in physics and calculus. I did have a fear of failure – the thought of even getting a 70 in a course was terrifying for me until grade 11. Learning new things was always easy for me and failure was never an option for the overachieving 16 year old me.

I failed a test in high school for the first time in my grade 11 physics class which was absolutely devastating. After some tears I picked myself up and tried to figure out where I went wrong. Obviously my study skills at the time weren’t effective so I had to develop different skills that would suit this type of course. I learned from my mistakes and tried harder. I ended up finishing that class with a 90 and an important life lesson. I learned that failing is okay as long as you learn from your failures. This is something that I didn’t really understand until I actually experienced it.

Although something is considered difficult or you think that you might not be good at it, it shouldn’t prevent you from at least trying. There is always something to learn from failure, even if it’s simply the confirmation that something is definitely not suited for you. This applies not only to STEM but in life.

In order for more students to pursue a STEM education, we need to start encouraging students to get out of their comfort zone and challenge themselves in areas that they are not as strong in even if they may fail. Remember, failure is an option!